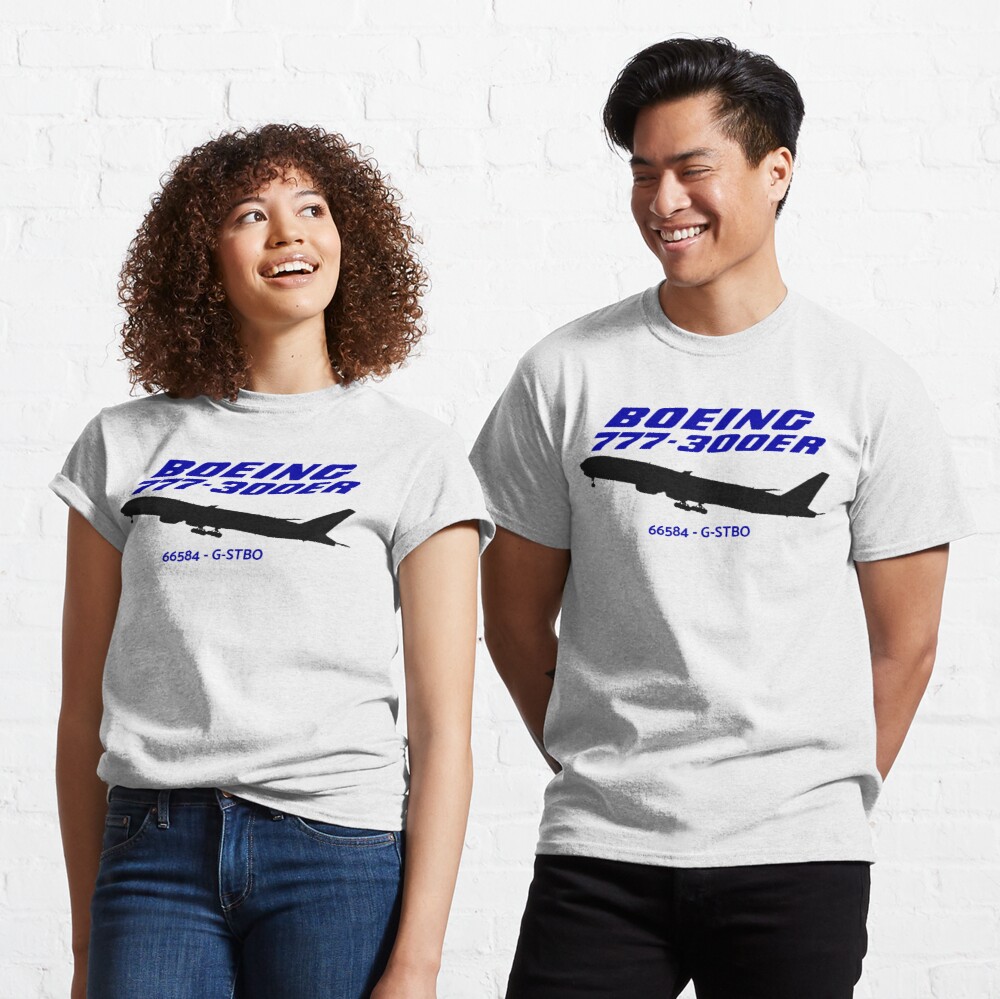 Details of all tracked flights made by G-STBO in the past 30 days. For older flights please see Jet Tracker.

Details of all routes operated by G-STBO in the past 30 days. For older flights please see Jet Tracker.

British Airways Boeing 777-300ER G-STBO, which has been in storage at London Heathrow since 17th January, returned to service late this morning operating a London Heathrow – New York JFK cargo rotation as BA175/BA112.

British Airways Boeing 777-300ER G-STBO operated a Mumbai – London Heathrow cargo sector this morning as BA138. This sector operated six and a half hours behind schedule. On arrival at London Heathrow the aircraft was placed into storage.

British Airways Boeing 777-300ER G-STBO was delivered Paine Field – London Heathrow late this afternoon as BA9150. The aircraft is in White Union Flag with Crest livery and  8F/76J/40W/130Y configuration with a new First Class with suites, Club Suites in Business Class and ten abreast seating in Economy. This brings the Boeing 777-300ER fleet up to 15 aircraft.